Early short film from film-maker Simon Hipkins made for Corruption Films back in 2006-7.

This film emerged from 6 months of workshops with a group of children in Glasgow. Much of the film was shot in a documentary manner amidst live events.

In the midst of an protestant Orange march in Glasgow, Scotland, a young boy seizes his chance to join a gang of local delinquents.
The result is devastating. 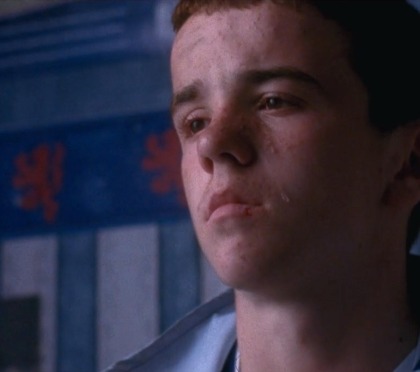 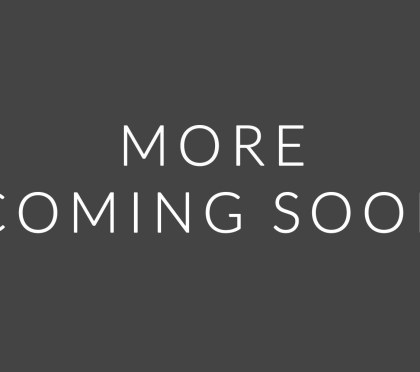