0
By admin Posted on July 7, 2015 in Awards, Exhibitions/Screenings, NGOs, Uncategorized

We are pleased to announce that our film, ‘Misan’ from the Moving Lives series was awarded a Special Jury Prize at the Irish Council for Civil Liberties Human Right Film Awards 2015.

The film was subsequently discussed on National Radio and in the Irish Press, and has since received 34,000 hits on vimeo.

The films from the Moving Lives series continue to be used on a regular basis by their commission, ‘The Immigrant Council of Ireland’ to great effect. Last month, ‘Anna’, a film about a girl trafficked to Ireland for prostitution was played at the opening of an international conference on trafficking to an audience of 400 key activists and policy makers. 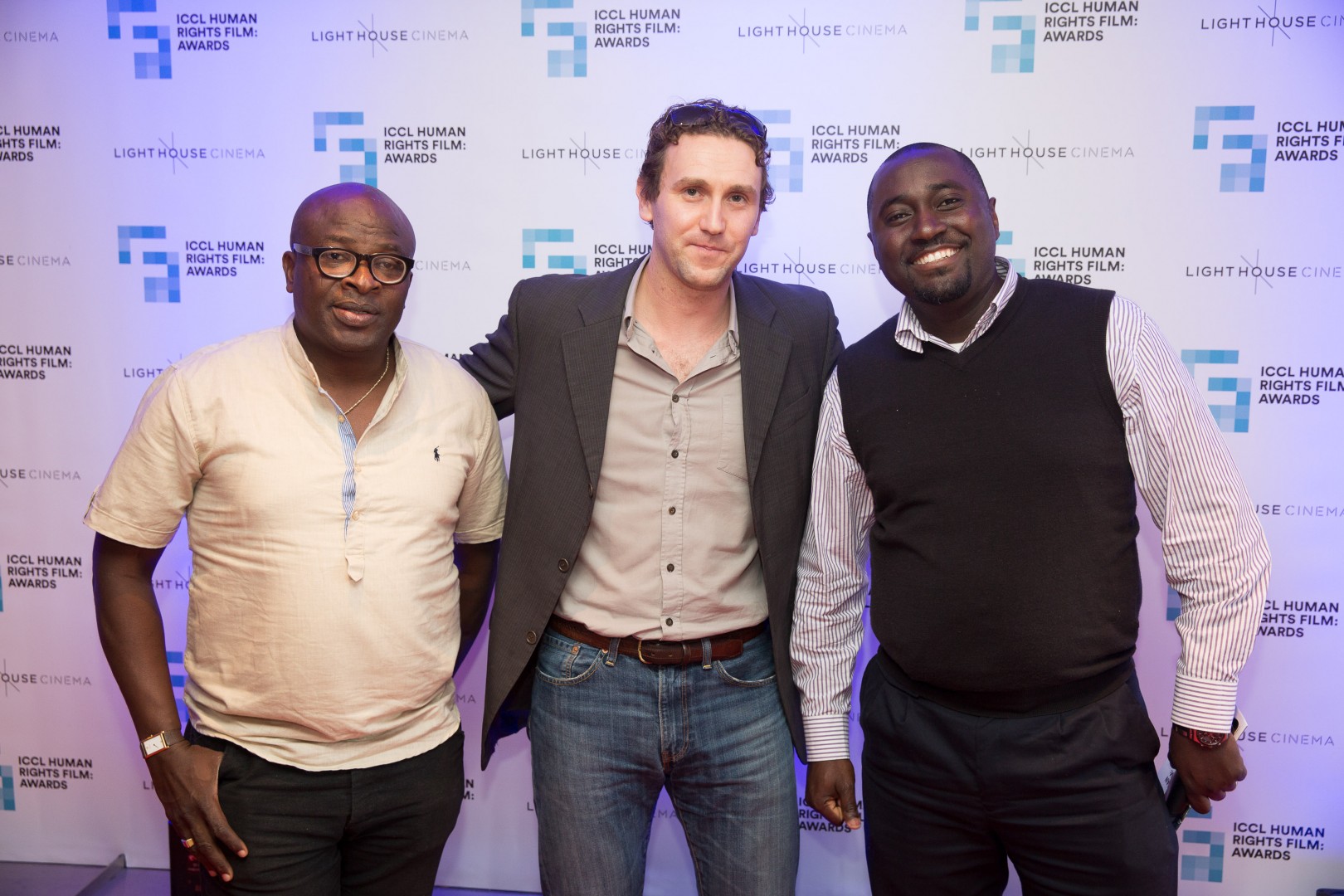 Film-maker, Simon Hipkins and Misan Ulori attended the awards at the Lighthouse cinema on June 20th in Dublin with Nigerian cameraman and journalist, Niyi Babade.

ON LOCATION | IN THE STUDIO

Reports from our latest projects and some images and videos from our growing archive.