‘The Return’ selected for feature development 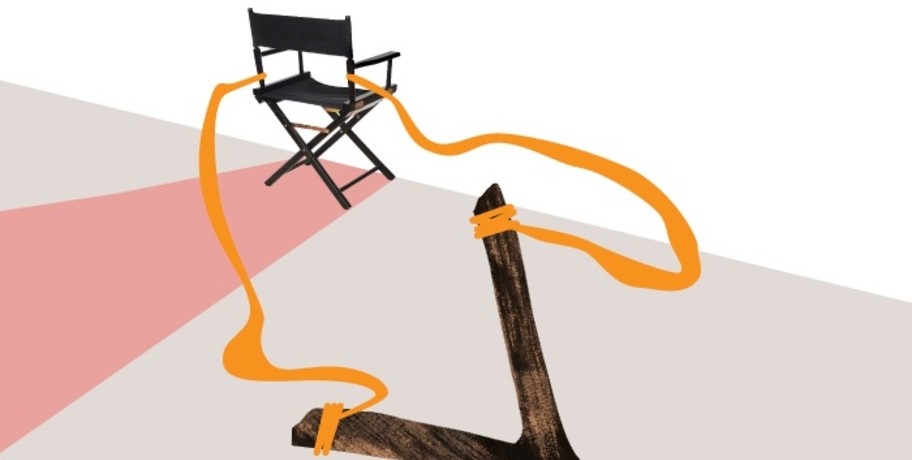 We very happy to announce our project, ‘The Return’ has been selected to take part in DocWorks: UA/UK – a feature documentary training programme run by the British Council and DocuDays UA.

We’re looking forward to meeting the other film-makers selected at Sheffield Doc Fest this June and at Docudays in Kiev next March.

We can’t say too much about the project at it’s still under development but its an incredible story about family reunification which burns through the heart of Ukraine’s frozen conflict.

It was actually in the Ukraine where the director, ‘Simon Hipkins’ made his first documentary as a student back in 2001.

Here’s an exact from it – its actually another story about family reunification –  this time about a young man returning to Kiev after spending 10 years in the United States.

New TV series for CNA now being distributed by TVF

ON LOCATION | IN THE STUDIO

Reports from our latest projects and some images and videos from our growing archive.